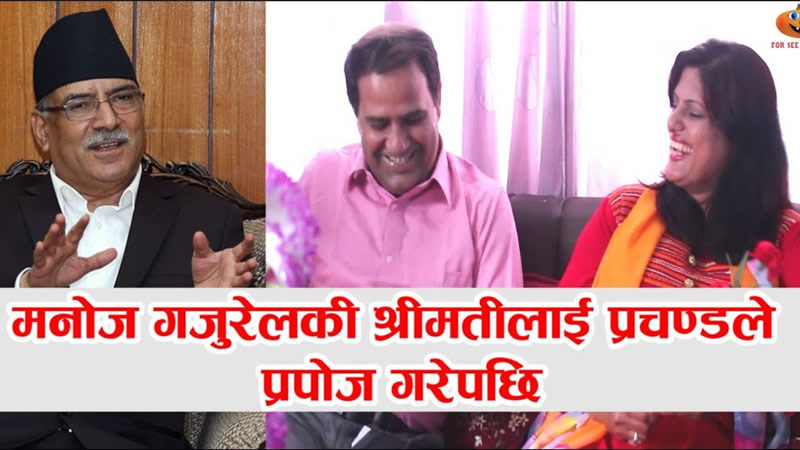 Related Topics:
Up Next

Did you watch movie ‘Ma Yasto Geet Gauchhu’? How did you find actor Pal Shah on movie. Anyway, you must have watched many music video featuring Pal Shah and his girlfriend Anchal Sharma. After success of movie ‘Ma Yasto Geet Gauchhu’ Pal is taking his own time for Anchal. They both were seen in an event and Filmypaty took the chance to talk them. Actors Pal Shah and Anchal Sharma have bound for new Nepali movie ‘Johny Gentlemen’ and schedule to release on September 15, 2017.

Their fans have already appreciated the chemistry in movie song. Without more ado watch this video to understand your best actors’ love and marriage view form their very own words. 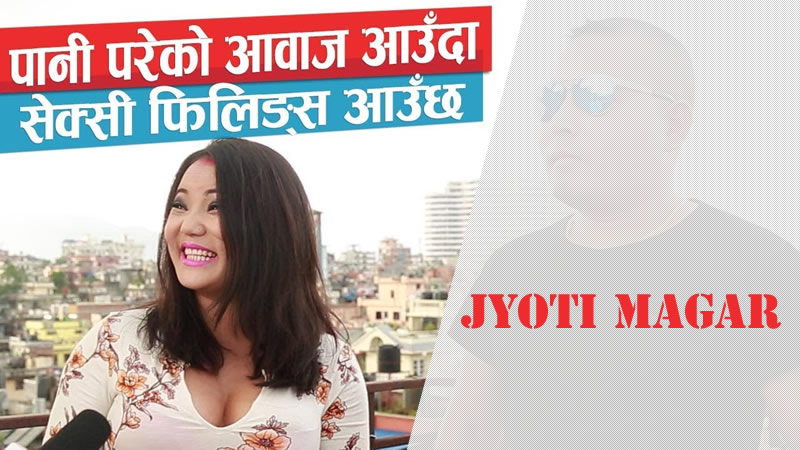 A recent hot interview with singer Jyoti Magar by Deep Creation in Kathmandu is published to Youtube and being viral. In this hot talk interview you can watch Jyoti Magar expressing her feelings and mood in the episode of ‘Whattai Hit’, a Youtube talk show. Folk Singer Jyoti Magar is also a model and dancer. She started her career in music since year 2006. She was born in a far remote village of Rolpa in western Nepal. She started living in Dang while she studied and completed.

Jyoti Magar started her first job as a Folk singer at age of 16 in Kathmandu, the she had been continuing the profession for almost three years. She later released her album and kept going rising for all sorts of songs and music video.