As we are not revealing what are the dates on Sweta Khadka’s tattoo on her hand you have to watch the video to uncover. Find them if you can.

#A video report by Canadanepal 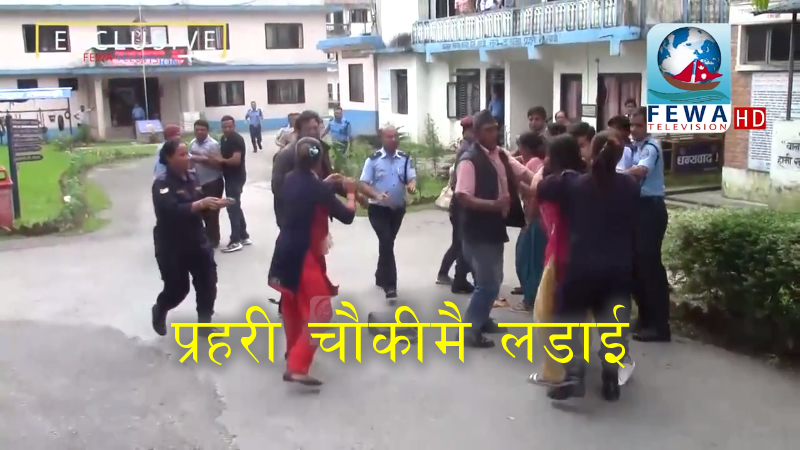 Recent flood in Nepal has disturbed flights to many destinations including Pokhara. An airline spokesmand and a flight captain of Buddha Air have said that all flights were diverted to Bhairahawa due to the weather and recent disasters. Because of heavy rainfall that has caused flood in Biratnagar Airport, airlines have announced that flights are being cancelled for regularly in recent days.

Apologies for the inconvenience caused,’ the airline posted on social media.